Rigging A Piece Of History for the Intrepid Museum 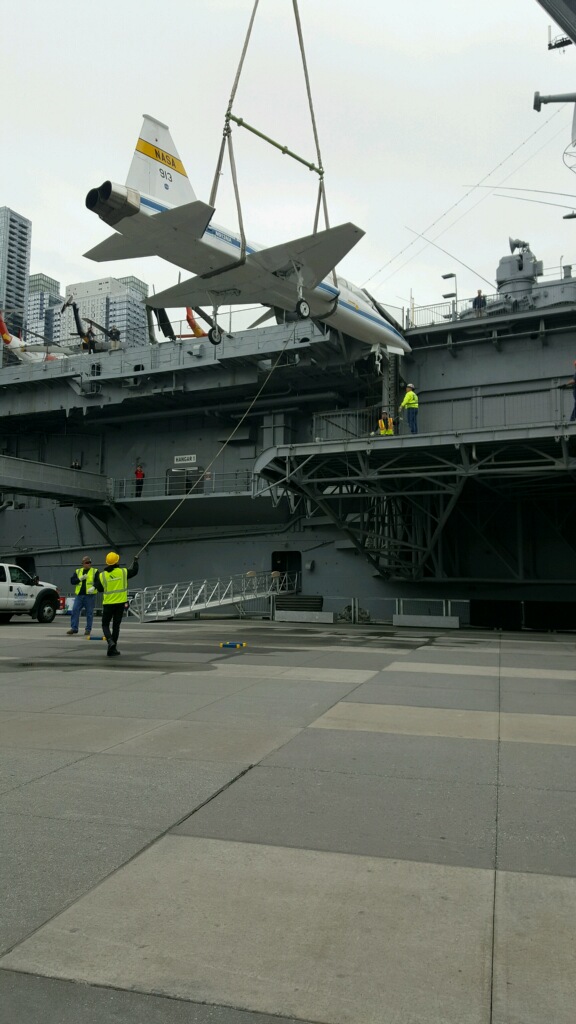 The striking white jet was a significant tool in training astronauts to react quickly and precisely in varying situations; these meticulous mental experiences were critical practice for the rigors of spaceflight. This particular jet was used as a flight-test chase plane during the crucial approach and landing tests carried out in 1977 by the space shuttle Enterprise, currently on display in the Space Shuttle Pavilion.

Baker performed the task with OSHA (trade specific) trained and certified employees, while making sure all equipment and materials received a thorough inspection before use for safety.

The project required the use of a 45 Ton Tadano that was fitted with a 14ft. long Modulift Spreader Beam (MOD24) which was basketed with 2 approved slings that were geometrically engineered around and under the fuselage for a safe and level lift of the jet.

The jet was then safely placed on the aircraft carrier elevator, and then raised to the flight deck. Once on the flight deck level the T-38 was towed to its final destination.

R. Baker & Son was honored to be a part of preserving this unique piece of American history. 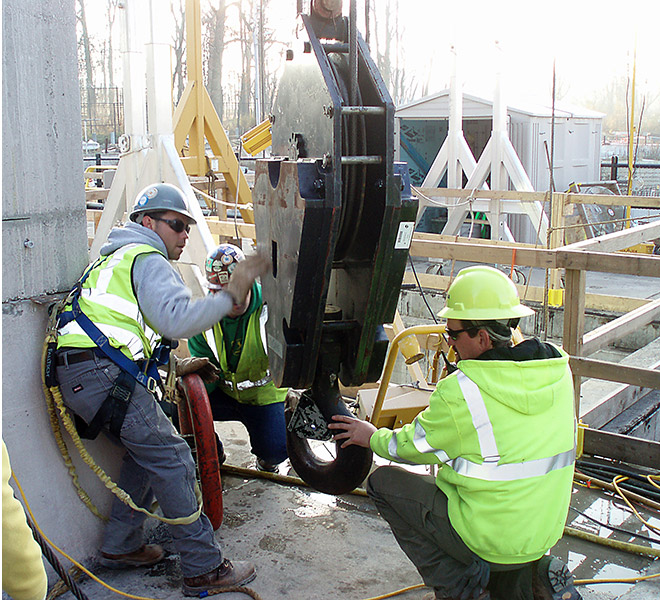 Rigging and Adverse Weather Conditions
Adverse weather conditions can make or break a rigging operation. Wind, rain, snow, cold weather, fog, and lightning can all have a detrimental effect on crane and rigging operations and should be...
continue reading 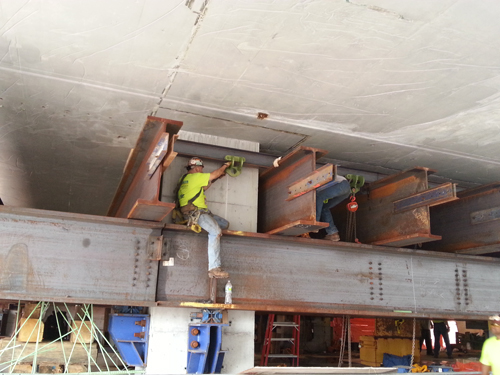 Selective Demolition: Structure Stabilization
Demolition projects come in all shapes and sizes, and no two are alike. Some demolition projects are complete teardowns in which jackhammers, excavators and other heavy equipment are used to...
continue reading 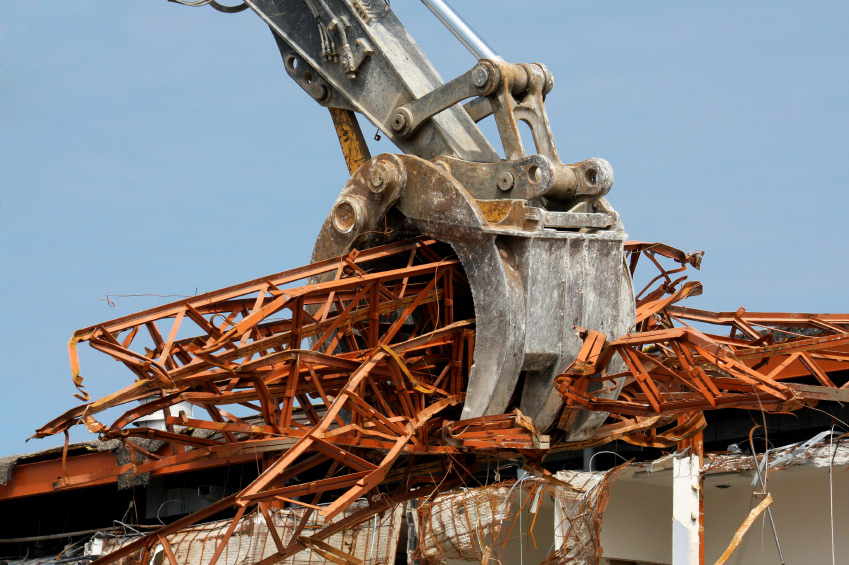 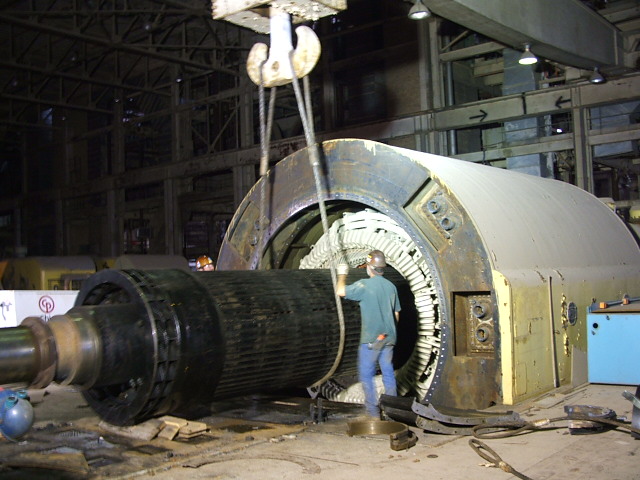 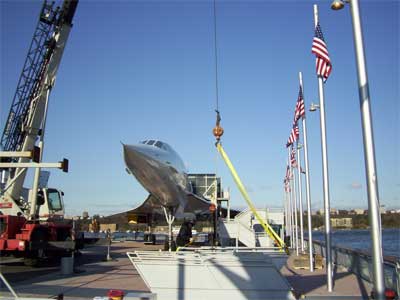 R. Baker & Son maintains an award winning team of in-house full time safety and project managers, all of whom have a minimum of 20 years industry experience. Project managers, foremen and field personnel are 40 to 60-hours OSHA and Hazmat trained and certified. Additional training and certifications include but are not limited to; aerial lift, fork lift, crane, heavy equipment, confined space entry, respiratory protection, emergency response, first aid and CPR. R. Baker & Son All Industrial Services has been directly involved in four OSHA VPP Star projects (the highest of three VPP levels a participant can achieve), more than almost every other contractor in our industry. It is an accomplishment that we worked hard for, and of which we are extremely proud.

R. Baker & Son's commitment to maintaining safe projects is unequaled in our industry, placing the safety of our employees and clients as our top priority. All personnel, from top management through field staff, are thoroughly and continuously trained in safety procedures. As a result, R. Baker & Son's safety performance continually exceeds government regulations and industry averages. R. Baker & Son All Industrial Services has been directly involved in four OSHA VPP Star projects (the highest of three VPP levels a participant can achieve), more than almost every other contractor in our industry. It is an accomplishment that we worked hard for, and of which we are extremely proud.