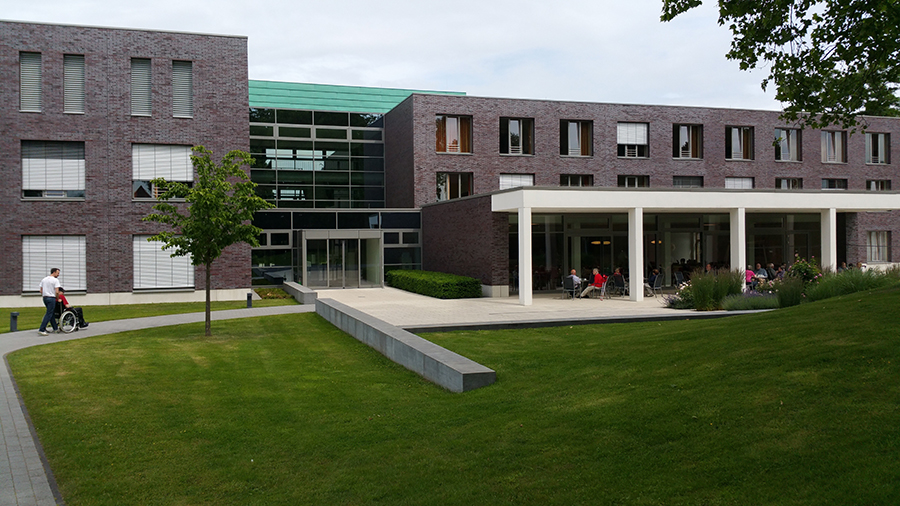 An aging central utility plant serving a large northern New Jersey hospital was due for complete renovation, including the replacement of almost all equipment including boilers, chillers, cooling towers, compressed air systems, motor control centers, and controls. The demolition scope of work was too large for the mechanical and electrical contractors to handle effectively, so R. Baker & Son was brought on board to perform selective demolition.

Next, all piping, electrical and controls associated with each piece of equipment had to be identified, traced, and color coded to correlate with color coding on the Plan of Control. Items that were to be removed were spray painted, and items that were to remain were tagged with fluorescent orange ribbons. Demolition on the CUP then proceeded phase by phase as guided by marked colors. Several isolation valves were added to allow some systems to operate while others were removed. Scissor lifts and ladders were utilized to reach difficult-to-access areas.

The mechanical and electrical contractors that hired R. Baker & Son were extremely pleased with the Plan of Control and the color phasing, which expedited the demolition process, minimized questions and mistakes, and aided in the new installation.