Taking On Diverse Tasks on Renovation and Construction Projects 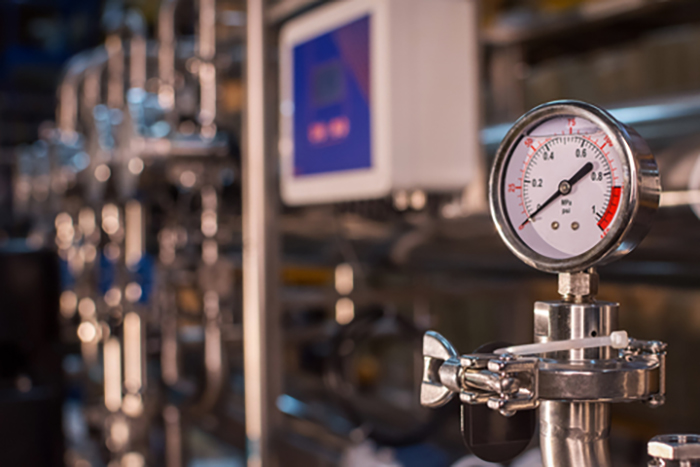 Large renovation projects can be multi-faceted in depth and scope, and oftentimes a variety of small, unassigned tasks emerge as work progresses. Because these unexpected elements can make or break a project, owners and project managers will often turn to a trusted contractor already on the job to handle them. As a multi-faceted contractor providing a variety of services including demolition, dismantling, rigging, plant decommissioning, plant relocation, environmental services, warehousing, trucking, and asset recovery, R. Baker & Son is frequently approached to take on these tasks. Ingrained in the R. Baker & Son culture is pride in everything we do, down to the smallest detail, and we strive to always go above and beyond expectations. Clients entrust us with diverse tasks because they recognize this exceptional level of care.

A New Jersey pharmaceuticals firm decided several years ago to utilize a large, vacant portion of an operational facility. Twenty years earlier, the building section had undergone partial interior demolition as part of a larger renovation project before owners changed course and abandoned plans to utilize the space. Now, R. Baker was called in to pick up where the earlier work had left off.

The fact that spaces on both sides of the work area and on the floor below were occupied posed many challenges. A maze of piping, electrical and controls running throughout the vacant space had to be painstakingly traced to identify and relocate live utilities supplying adjacent areas of the facility without interrupting production. Simultaneously, a separate crew of R. Baker &Son millwrights was charged with rigging and relocating process equipment from another building.

As the project progressed and the customer gained confidence in our capabilities, R. Baker & Son was continually assigned new tasks as arose. Working closely with manufacturer representatives, we received, sorted, routed disassembled, and assembled thousands of pieces of new and relocated equipment. Gantries, heavy duty forklifts, chain falls and come-alongs were utilized to relocate and set up lab equipment from the neighboring building. Baker crew members were entrusted with disconnecting and reconnecting electrical, compressed air, control panels, hydraulics, specialty gases, and sensitive lab equipment, to name a few. Our role was further expanded our when owners put R. Baker & Son in charge of other trades, and we even got involved in moving and set-up of office equipment and furniture.