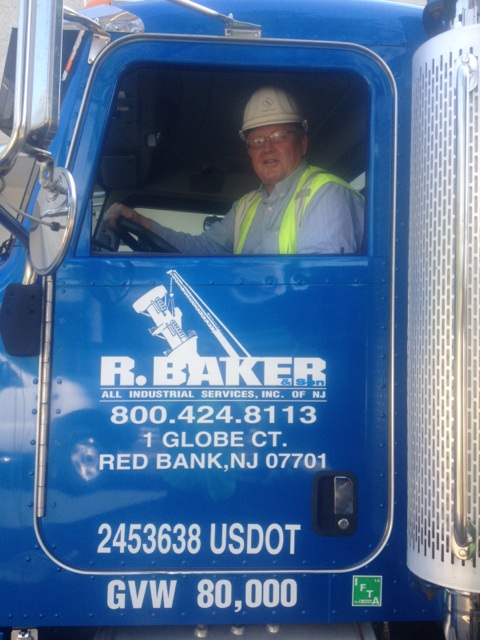 Demolition permit approvals are on the rise in New York City, showing a steady uptick during the first four months of 2014 compared to the same period last year.

Approved demolition permits rose 24.8 percent, from 602 in the first third of 2013 to 751 approved earlier this year.  Construction approvals increased as well, up 38.2 percent from 500 to 691. Demolition and construction permit increases have been attributed largely to continuing recovery from both the recession and Superstorm Sandy, as well as to better efficiency in the New York City Department of Buildings.

R. Baker & Son All Industrial Services, a Service-Disabled Veteran-Owned Small Business (SDVOSB) in business since 1935, is a premier specialized contractor operating in the United States, Canada and Puerto Rico, with over one hundred employees and an exemplary safety record (we have been directly involved in nearly a dozen projects achieving OSHA VPP Star status).