Planning a Rigging Project with BIM 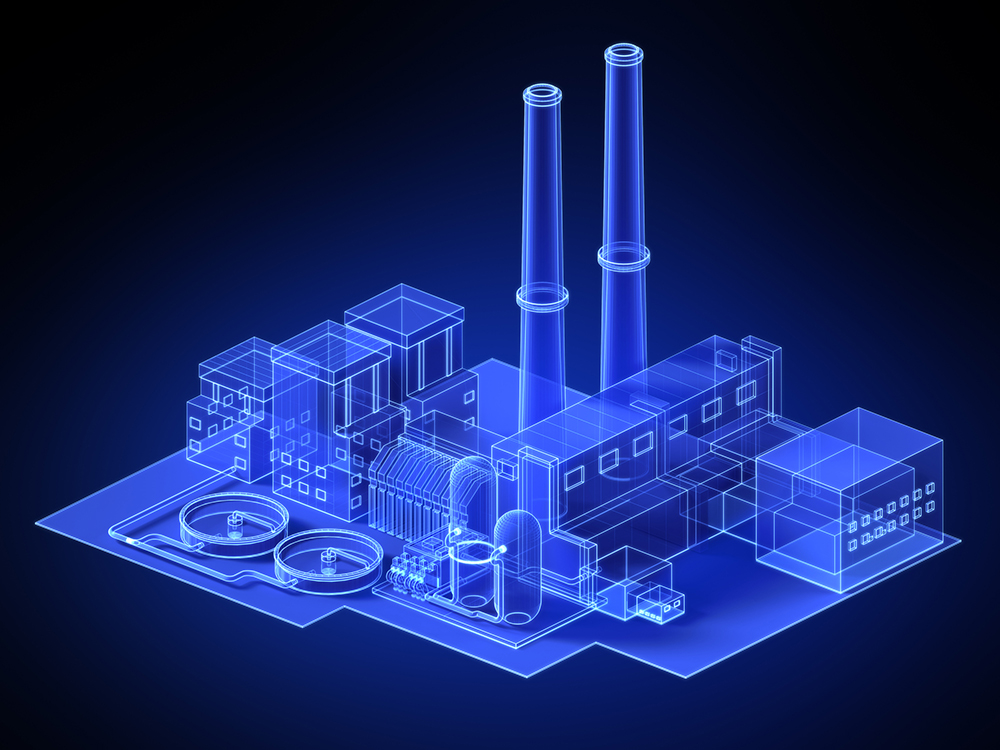 R. Baker & Son worked closely with a client and their design firm to get upfront budget pricing for rigging building and process equipment on a large process manufacturing facility project. The design firm had produced a 3-D BIM model of the plant to be constructed within an existing building with preliminary information received from many equipment manufacturers.

Working with the building information model and other supplied information, R. Baker & Son obtained approximate weights and dimensions of the equipment that would require rigging, as well as shipping split quantities and dimensions when equipment was too large to ship in one piece. The BIM model was also used to determine rigging sequences to avoid mechanical equipment blocking process equipment from being moved into place. R. Baker & Son vice president Mark Baker was deeply involved in developing a rigging plan on this project, coming up with efficient, innovative ways to bring boilers, chillers, and large process tanks into the building and maneuver them around existing obstacles. As a result of the coordination between the Baker Team, client and designer, lead times and purchasing priorities were established early on in the project.

Once all equipment contracts were awarded and submittals provided, 3-D modeling was completed and R. Baker & Son sat down with BIM team members to finalize the rigging and routing plans. It was determined at this time how many millwrights and rigging team members would be needed to perform all rigging and assembly work within the allotted six-week time frame. In the end, this portion of the project wound up costing less than was originally estimated, much to the client’s appreciation.