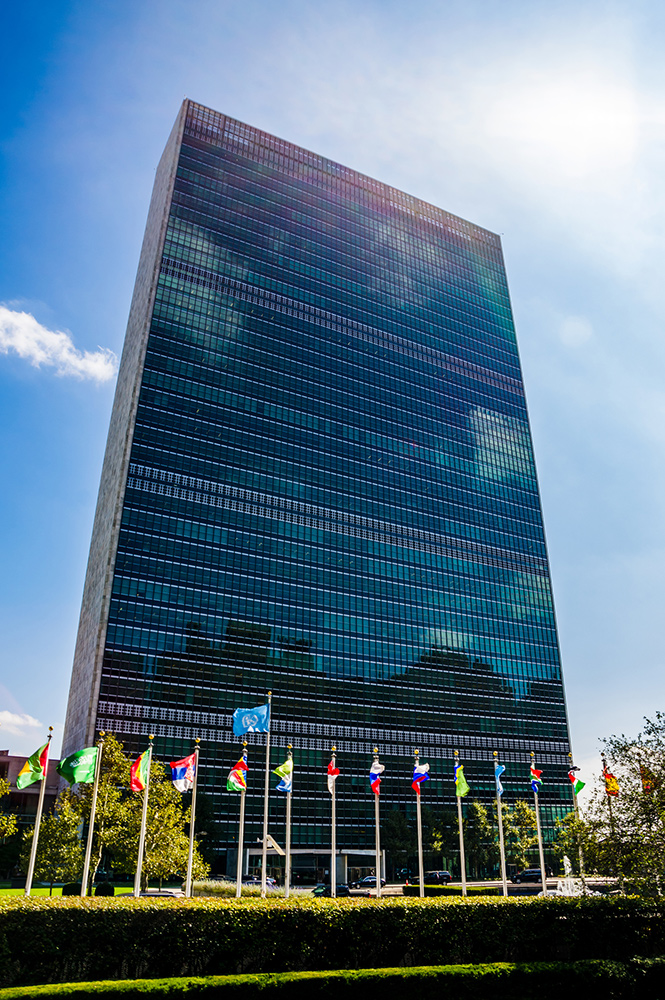 Ever since construction of the glass-clad United Nations Secretariat Building was completed in 1952, skyscrapers encased in sparkling glass curtain walls have come to dominate the New York City skyline. But curtain walls have a finite life expectancy and eventually require dismantling and replacement. As a leading demolition and rigging contractor in the New York, New Jersey and Connecticut tri-state area, R. Baker & Son is heavily involved in curtain wall replacement, retrofit and rehabilitation.

A curtain wall is a non-structural, relatively-lightweight exterior building covering usually constructed of an extruded aluminum frame and glass, metal or thin stone panels. Framing is attached to the building structure to which wind and gravity loads are transferred at the floor line or building columns. Many mid- to late-20th century curtain walls were inefficient, leaky, or poorly constructed and have since been replaced, including that of the famed Lever House on Park Avenue and the aforementioned Secretariat Building, which R. Baker & Son dismantled as part of the U.N. renovation project completed in 2016.

Among the issues that necessitate replacement of aging curtain walls are poor thermal performance, water intrusion, damaged or compromised glass, deterioration of metal framing or anchors, or increased noise levels that have come to exceed original design specifications. Curtain wall restoration is a less-costly option that can mitigate some of these issues to a certain extent, but these fixes are usually temporary and rarely match the efficiency of a new system. In cases where curtain wall issues are extensive, restoration may simply be inadequate to address them. Overall, curtain wall replacement the superior option, especially with some of the advancements in high-performance curtain wall technology.

R. Baker & Son has been a fixture in New York City since 1935, performing rigging, demolition, dismantling at iconic landmarks that include the Statue of Liberty, the 9/11 Memorial Museum, Ellis Island, the Intrepid Sea, Air and Space Museum, and many more. For more information on our extensive experience in curtain wall dismantling and demolition, please contact us at 732-222-3553.