Check Out - The Outrigger Newsletter, March 2014 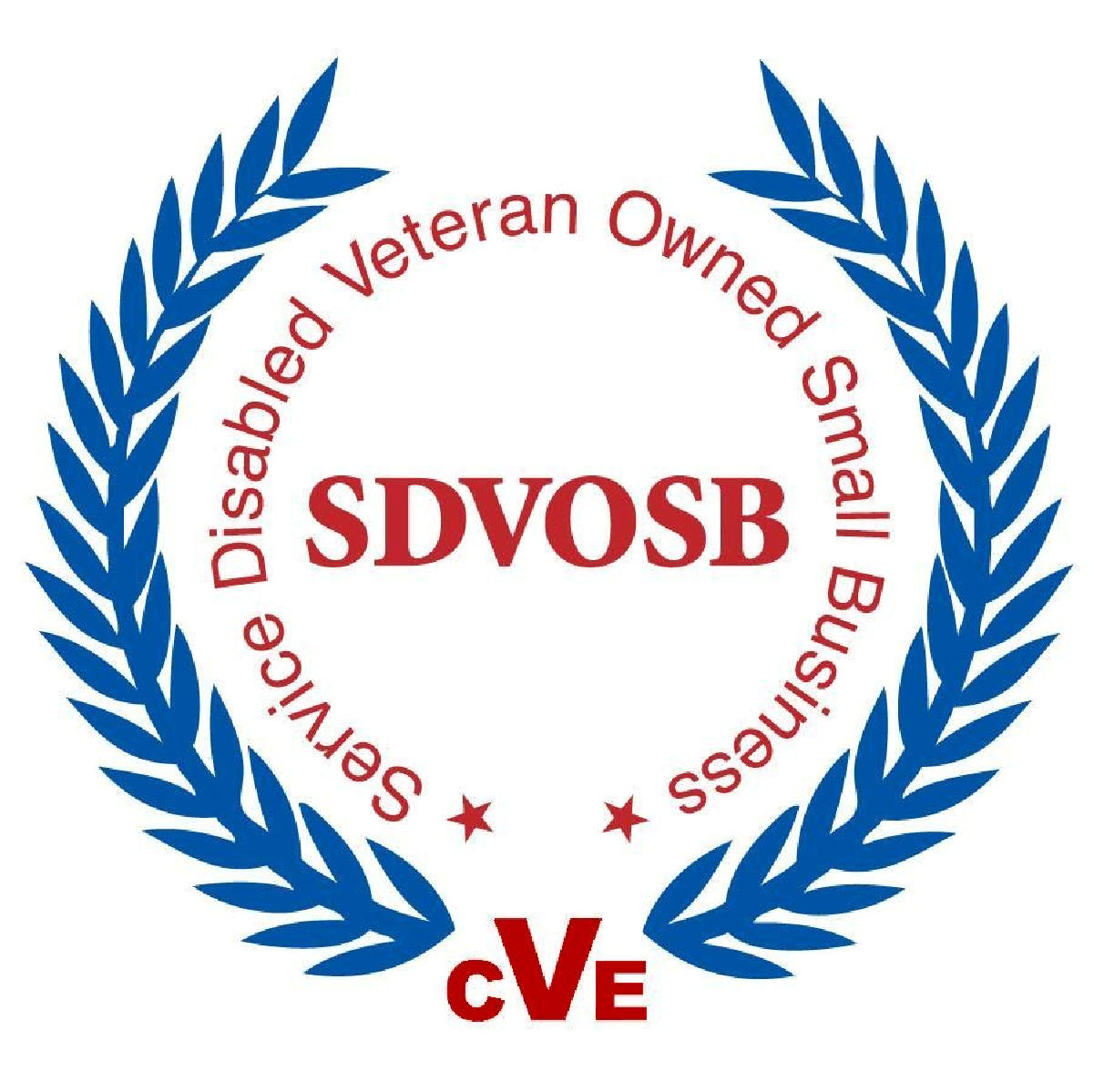 The latest version of the R. Baker & Son Newsletter "The Outrigger" is available...