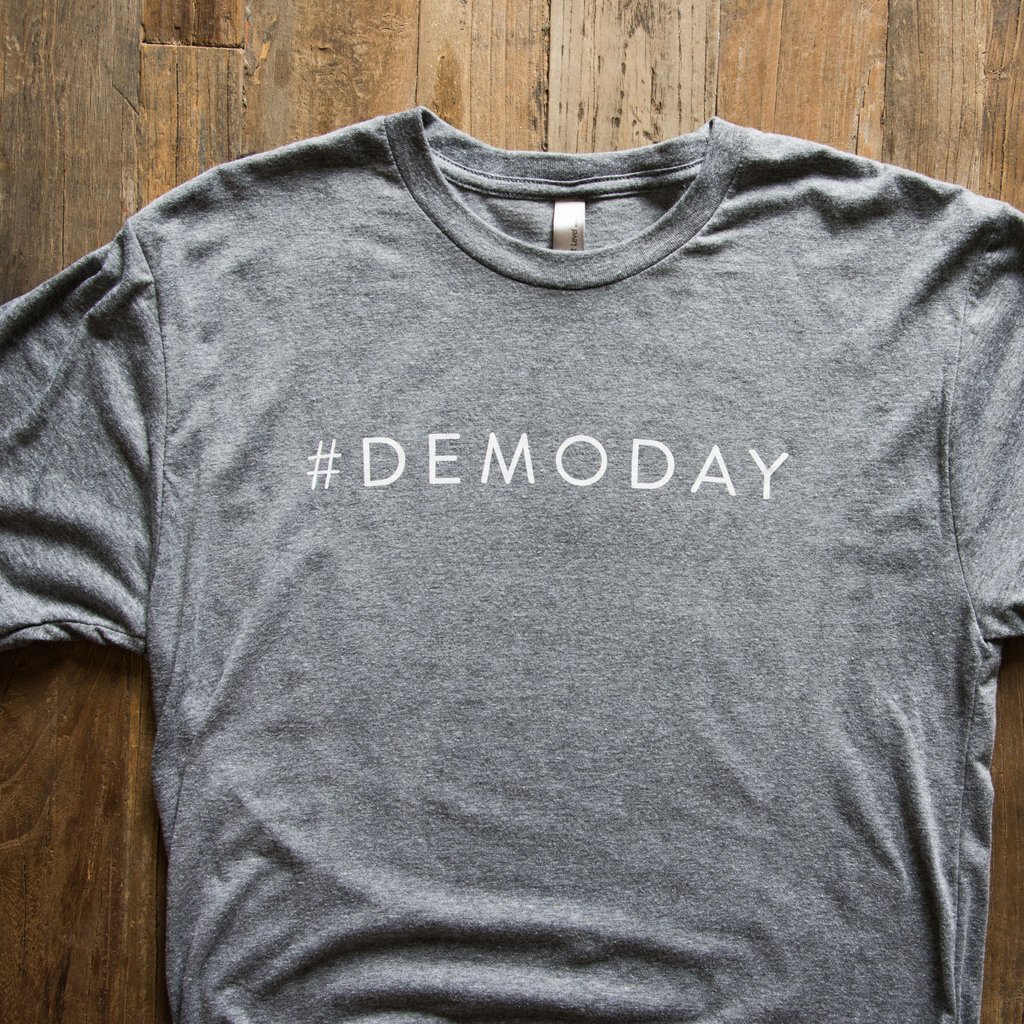 Back in the mid-1940s, the demolition wrecking ball was a unique new demolition tool. A massive heavy steel ball swung by a very skillful operator in a large crane. By carefully moving the crane and boom the operator was able to place the ball in the exact location needed to provide the desired result. When the heavy steel ball hit the building it was a small explosion of mass and velocity sending busted brick, concrete, wood, and steel flying. Wrecking balls swinging and busting always drew a curious crowd of onlookers. It’s something you did not see every day. The wrecking balls popularity inspired many popular toy trucks and games of wrecking balls for kids.

However, the wrecking balls use in large cities like New York and others came to an end in the early 1960s. There was a new technology to take buildings down that was much more efficient and posed less of a safety hazard. Controlled explosion demolition had replaced the wrecking ball. Buildings were now wired with explosive devices to shear the support columns and through exact timing allow the building to fall into itself in a matter of seconds. What was left was dust and a large debris pile of rubble ready for removal, separation, and recycling. This form of demolition is extremely efficient and popular and often drew crowds in the thousands to watch famous buildings and arenas fall in a matter of seconds, with crowds cheering, clapping and applauding when it was done.

Controlled demolition is still a very popular spectator draw in most cities. Demolition has even taken to TV (specifically HGTV) where popular shows such as fixer-upper with Chip and Joanna Gaines, property brothers and many other shows on the network celebrate demolition day at the beginning of each project. There is something curiously satisfying about demolition, maybe it’s a celebration of removing the old to make way for the new or it’s a little bit of human nature to take things down in grand fashion?

Demolition is nothing new to us at R. Baker & Son we’ve been doing it for 85 years now and it’s still fun and exciting to watch.