What is a Critical Lift - Crane and Rigging 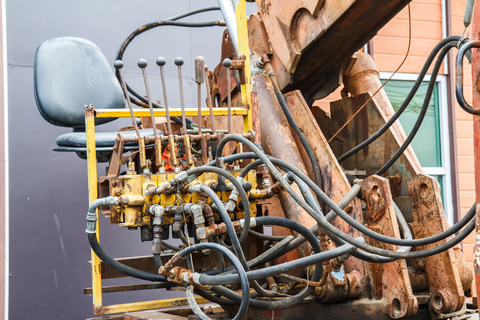 In the crane and rigging industry, a critical lift is a rigging activity in which a comprehensive plan is necessary to minimize risk of crane failure or catastrophic loss. As for the term “critical lift”, though there is no universally-accepted single definition or industry standard used for categorization, there are a number of items that are common to various agencies and rigging industry associations. OSHA characterizes the definition thusly: a critical lift is one that a) exceeds 75% of the rated capacity of the crane or derrick, or b) requires the use of more than one crane or derrick. Various other government agencies and industry associations such as NIOSH, the US Army Corps of Engineers, and the Department of Energy use their own criteria to classify a critical lift that will require development of a critical lift plan.  Following are some of the most commonly-appearing elements of a critical lift (keeping in mind that specific projects have unique conditions that should be taken into consideration):

If it is determined that a lift is to be considered critical, a detailed critical lift plan must be prepared. Following an analysis by qualified rigging personnel, a critical lift plan should include details such as size and weight of the load, equipment needed, boom length and angle, crane and boom positioning, required personnel, crane capacity, sequencing, and environmental conditions, among others.  The critical lift plan should be thoroughly reviewed with the rigging crew prior to the lift to ensure that all necessary details and required safety procedures are in place.

R. Baker & Son, a leading rigging contractor since 1936, has conducted countless critical lifts for a vast array of clients in a variety of industries throughout the U.S., Canada and Puerto Rico. We are staffed by experienced master riggers, engineers, and skilled rigging tradespersons and equipped with all of the necessary equipment to handle even the most complex rigging projects with the highest safety standards.