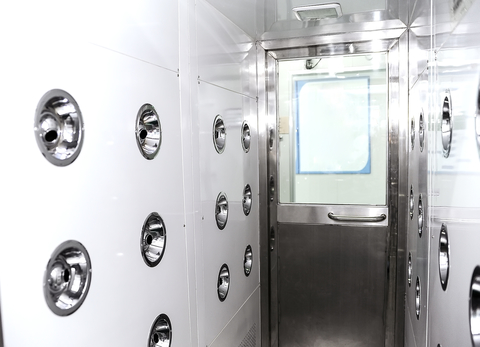 Interior and selective demolition projects involving cleanrooms are particularly sensitive when it comes to controlling of particulates, temperature, humidity, and pressurization. R. Baker & Son is highly experienced in this form of clean demolition and recently completed a project making way for future expansion of existing cleanrooms into other parts of a facility. The project required the removal of existing office and laboratory space, as well as other support areas adjacent to existing cleanrooms.